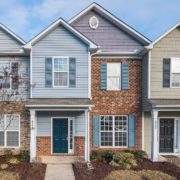 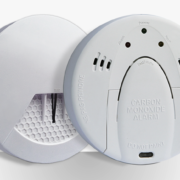 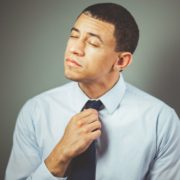 Things Every DIY Landlords End Up Disliking About Being A Landlord 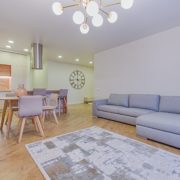 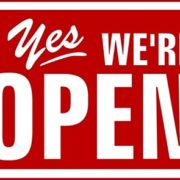 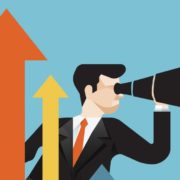 Economic Outlook - What Can Landlords Expect In 2020? 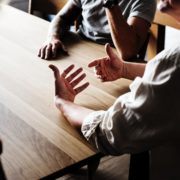 Rental Applicants with Criminal Histories - Can You Ban Those Tenants? 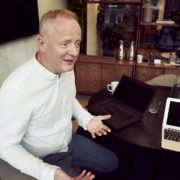 Is Rent Collection Becoming A Pain? It’s Time to Hire A Property Manager 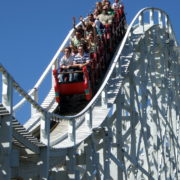 Should you get off the stock market roller coaster and invest in real estate instead?
0 replies

Want to join the discussion?
Feel free to contribute!